We are open to offer all dental services and are accepting new patients. For the safety of our patients, we take all the necessary precautions. The health and safety of our staff and patients will be of paramount importance to us.

Obstructive sleep apnea is an involuntary breathing condition during sleep. In obstructive sleep apnea, we typically see the tongue causing blockage which prevents airflow from the upper airways. The individual awakens when the oxygen level drops, clears the blockage in the throat with a cough which allows the airflow to open again.

There are two main types of sleep apnea

1. Obstructive sleep apnea: Obstructive sleep apnea occurs when the upper airway blocks partially or completely during sleep. These repetitive episodes of complete and partial airway blockage put pressure on the diaphragm and chest muscles to clean the airway. As a result, breathing restarts with a loud cough.
2. Central sleep apnea: In central sleep apnea, the airway is consistent but the brain (central nervous system) stops sending signals to the muscles, resulting in an inability to breathe.

Following are some of the symptoms of sleep apnea, however, these symptoms may differ for each patient
– Waking up with a dry mouth or sore throat
– Headaches
– Wheezing and gasping for air during sleep
– Irritability and mood disturbances
– Fatigue

Identifying the signs in the initial consultation is the first phase in sleep apnea treatment. Consultation and treatment services can be taken from oral surgeons. After a thorough medical and dental history, the doctors will determine the anatomic associations in the maxillofacial area. The degree of obstruction can be determined using a cephalometric (skull x-ray) examination. A flexible fiber-optic camera is often used to perform a nasopharyngeal test. A sleep study may be recommended to track the amount of cardiovascular weakness and reduced oxygenation levels.

Some conservative treatments for sleep apnea are

– Getting sufficient sleep
– Abstaining from sedatives and alcohol use
– Weight loss
– Avoiding the supine sleep position.

Some mechanical treatments for sleep apnea include

– Continuous positive airway pressure also known as CPAP device, delivers compressed oxygen via a nasal mask to limit obstruction at night.
– Mandibular devices such as mouth guards help in shifting the lower jaw forward and prevent the tongue from blocking the throat.

– An uvulo-palato-pharyngoplasty is performed in the back of the soft palate and throat.
– A laser-assisted uvulopalatoplasty is a similar operation where a radio-frequency probe is often used to tighten the soft palate.
– Orthognathic surgery can be performed in more severe cases. The upper and lower jawbones may be repositioned to expand the airway. This operation is performed under general anesthesia and usually requires a stay in the hospital for one to two days. 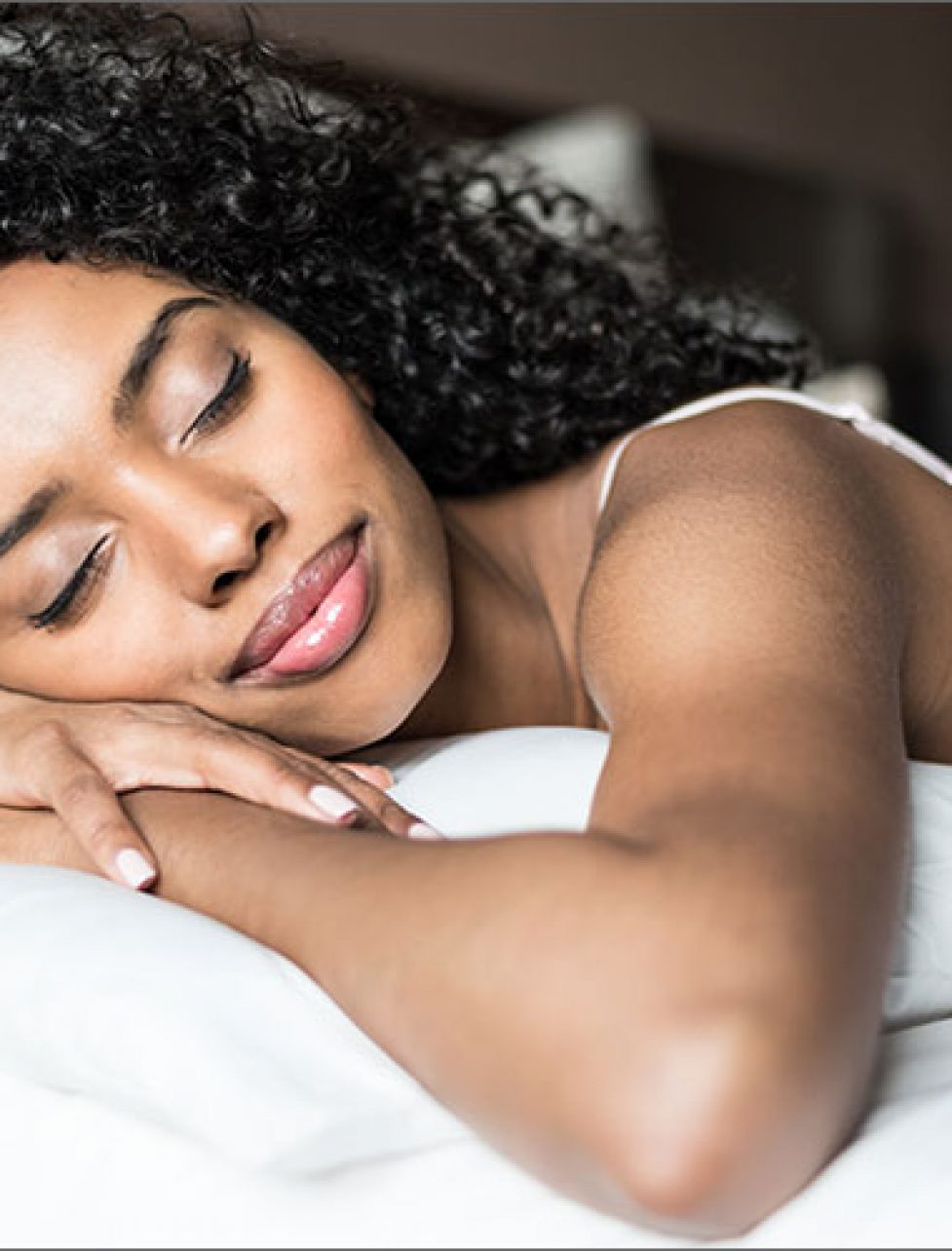 We bill your insurance directly.
We always welcome new patients.

We work as a team to provide high quality dental services to our patients in Brampton and the neighboring areas. We know that you are busy – For the convenience of our patients, we are open on weekends including Sundays. Our timings are flexible with options for early morning and late evening appointments including emergency appointments.

We offer comprehensive care for our patients including various modalities of cosmetic dentistry. Smile-enhancing procedures like bonding,veneers, ceramic crowns, teeth whitening are done to meet the unique needs of each and every patient.

In our general dental practice,we also offer Invisalign and orthodontic braces at an affordable price. As you know, Invisalign is one of the ways of corrective treatment for misalignment of teeth This involves transitioning through a series of aligners until the desired change is accomplished.Read more about Invisalign below.

Emergency dental care is offered at an affordable rate and this includes root canal treatment, wisdom teeth removals and a comprehensive range of dental services. Open on Sundays.

We always welcome new patients! We are proud to offer comprehensive dental services to all our patients by providing personalized care for your individual needs and requirements.

Complete the form below to schedule an appointment today.